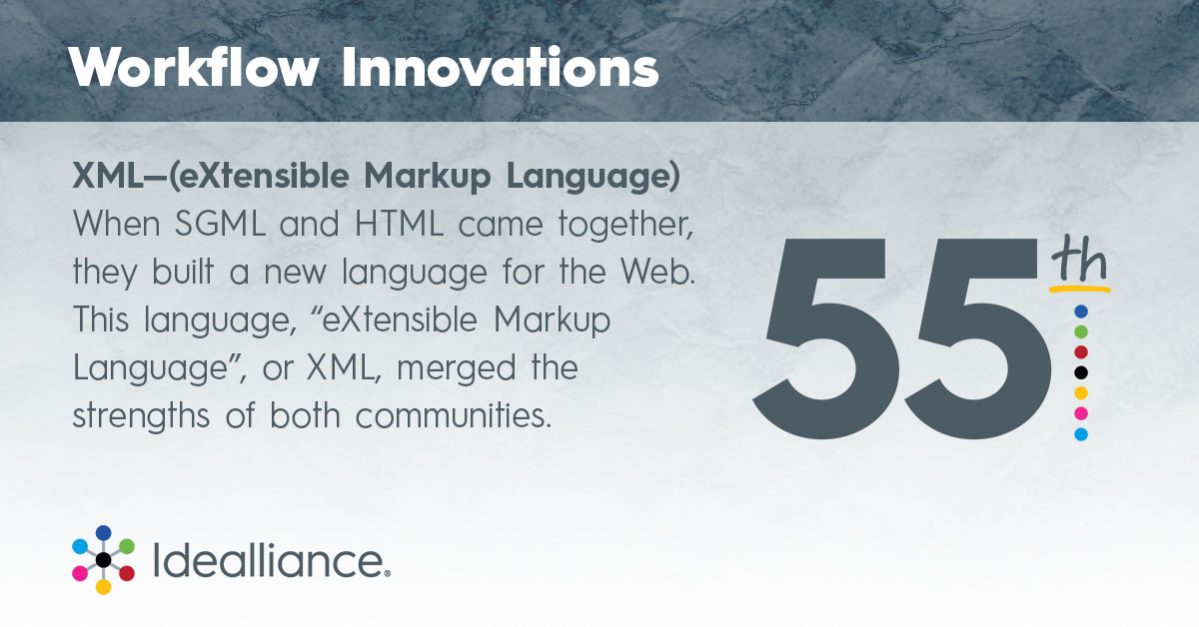 In 1997, two communities converged. The first was the Association’s SGML community and the second community was the community that developed and fostered HTML (Hypertext Markup Language) the Web page display language. While there was a similar “look” to markup codes from each community, the purpose was different. SGML was used to markup text based on its intellectual content constructs while HTML was used to markup text for presentation with browser technology.

SGML enabled the development of tag sets that required deliberate design for each content domain such as tagging for an aircraft manual or a racing form. These SGML-based languages enabled both the display of data and the manipulation of that data. HTML on the other hand was designed for the sole purpose of displaying text and graphics in an internet browser but had no other function. The idea of using the Web to purchase goods or stream video content was simply not possible because HTML was too simple for such business purposes!

When the two communities came together, they built a new language for the Web. This language, “eXtensible Markup Language”, or XML merged the strengths of SGML and of HTML. The first public announcement of XML took place at the SGML 97 Conference. By fostering the union of these markup languages, Idealliance contributed to the functionality of today’s Web. 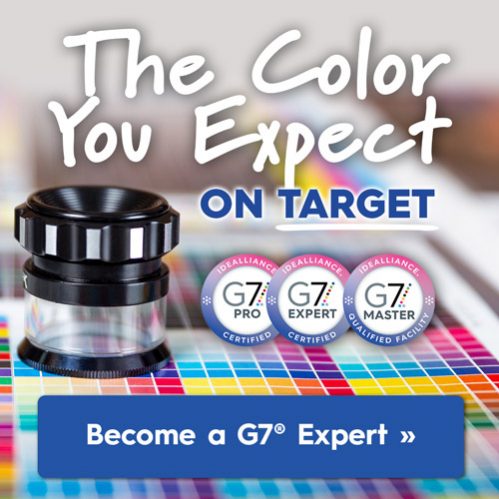 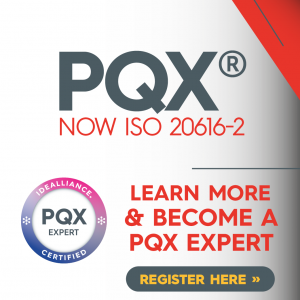 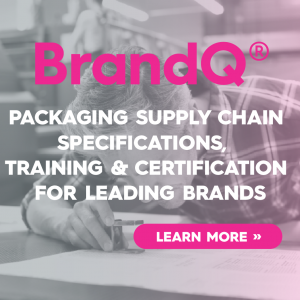 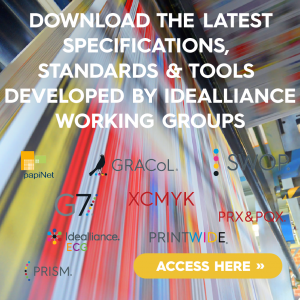