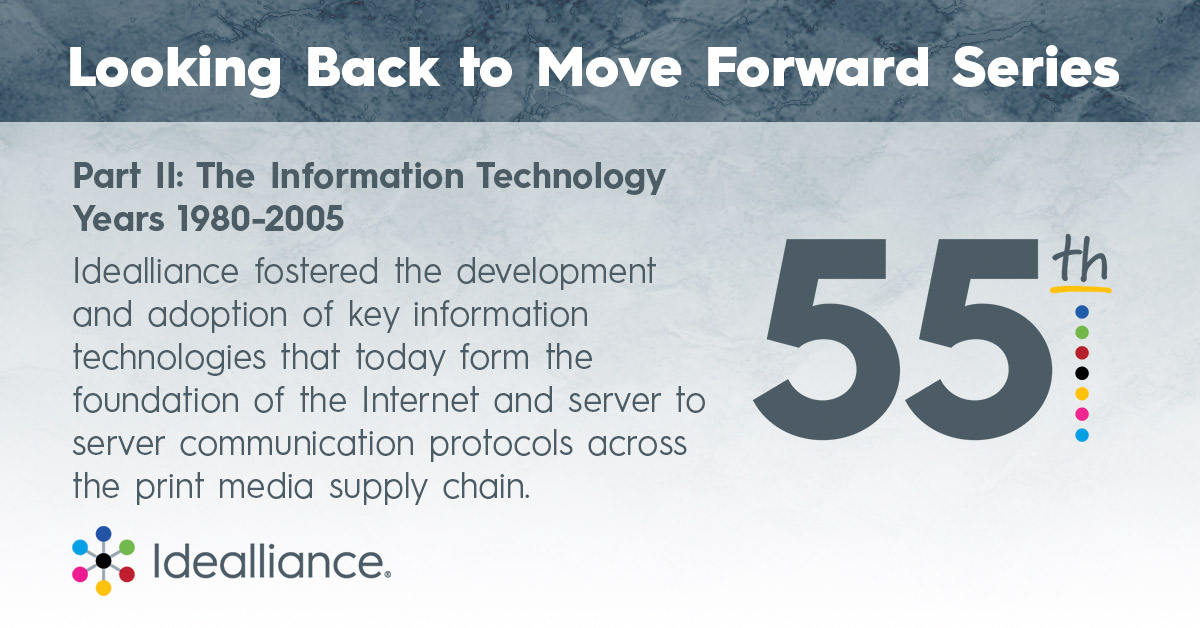 In January 2021 Idealliance celebrates its 55th Anniversary. As we look back it is important to see how Idealliance fostered the development and adoption of key information technologies that today form the foundation of the Internet and server to server communication protocols across the print media supply chain. Idealliance DNA is steady and unfailing – creating change-oriented and digital-centric initiatives engaging collaboratively all partners in a supply chain. From 1980 until today, Idealliance has redefined itself and the industry through its focus on information technologies.

If you would like to contribute to our Look Back to Look Forward Series contact David Steinhardt, Managing Director, at dsteinhardt@idealliance.org.

Idealliance was initially founded in January 1966 as the Computer Section of the Printing Industries of America (PIA). See the rest of Part I Here ».

The first staff director, Norman W. Scharpf was a former employee of IBM. The Computer Section of PIA grew as printers began to see how employing computer technology could provide efficiencies in the publishing, print and mailing supply chain. In 1969, the Computer Section of PIA changed the name to the Graphic Communications Computer Association (GCCA) and soon after to simply Graphic Communications Association or GCA.

In the early 1980’s Norman Scharpf, now President of GCA, was briefed on a new approach for computerized composition developed by three fellow IBMers, Goldfarb, Moser and Laurie. In those times, electronic markup codes were embedded with text and graphics to drive computerized composition systems. The composition systems read proprietary markup codes such as [bold], [14pt], [centerAlign] or [breakPage] to format text to drive typesetting systems. IBM’s vision was a new kind of electronic markup, called “Gencodes”, based on the idea that the electronic code could serve two purposes: 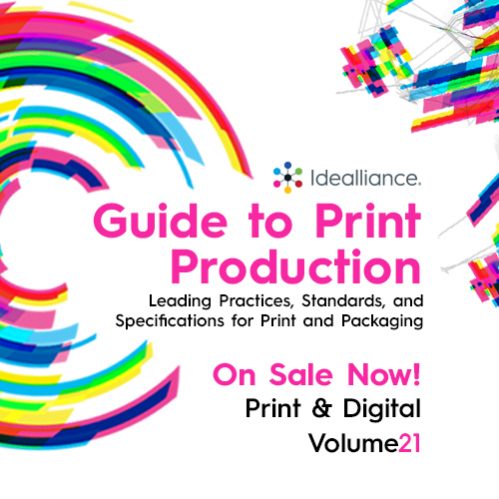 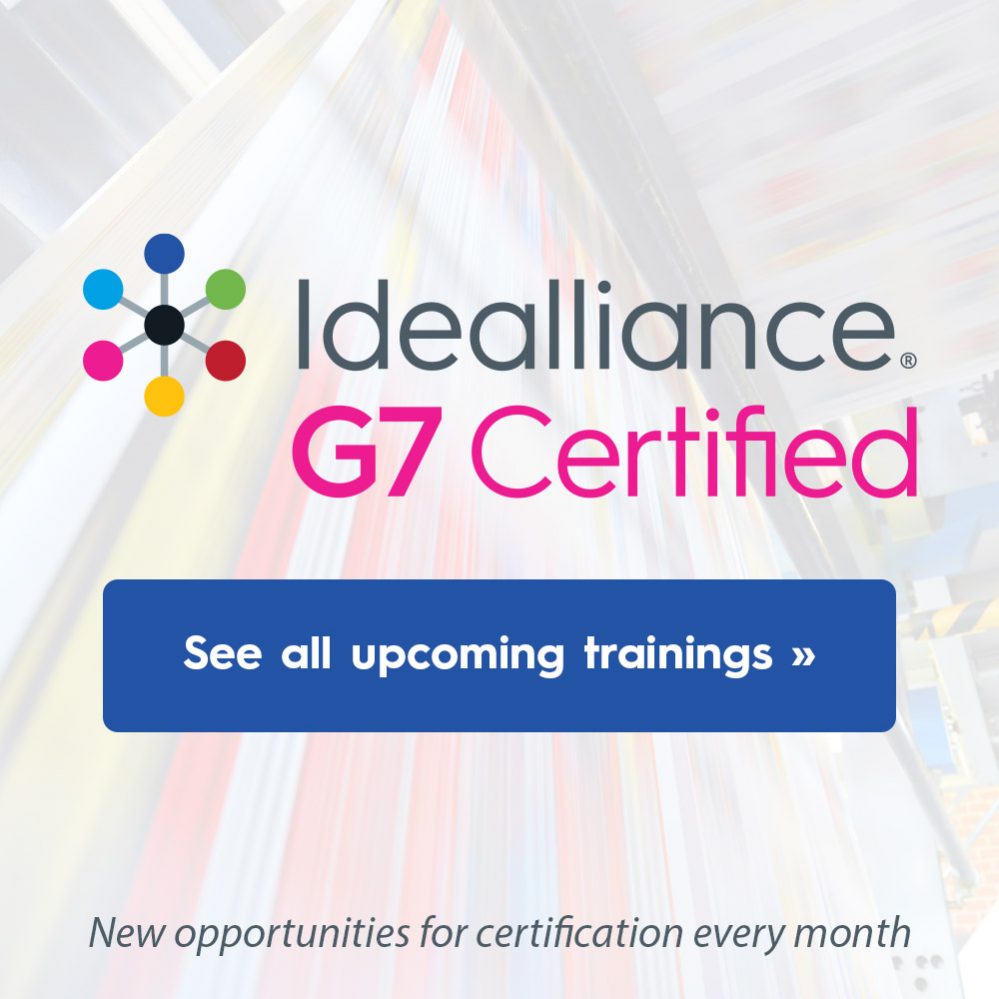